Friction modifiers put to the test. Can we influence friction?

In the effort to reduce CO2 exhaust, an important approach is to reduce friction in the engine.  One part of the mix of options are ‘friction modifying additives’, such as the well-known GMO, which are known to reduce friction by 5, 10 or 20%. However, the difficult task is to prove the effect of friction modifiers in the engine, since existing engine tests measure the interaction of all sliding and moving components, as well as lubricant viscosity and other effects. In order to isolate and evaluate the efficiency of friction modifiers, a precision frictional approach is required.

The high precision tribometer Basalt-S2 was used. Applied loads and friction are measured with mN precision, using a ball-on-flat contact geometry. This creates realistic contact pressures.  Due to the high sensitivity of this tester, differences between the base oils and friction modifiers were successfully recorded. 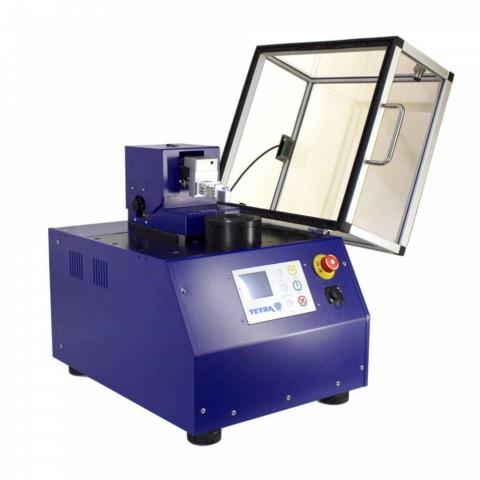 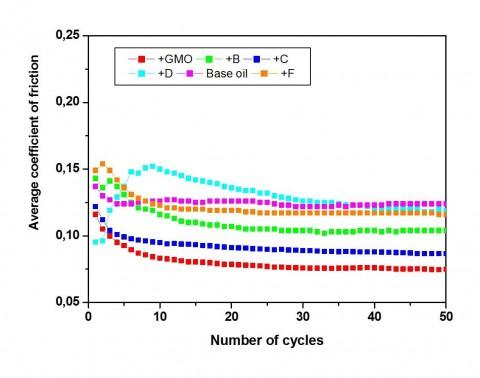 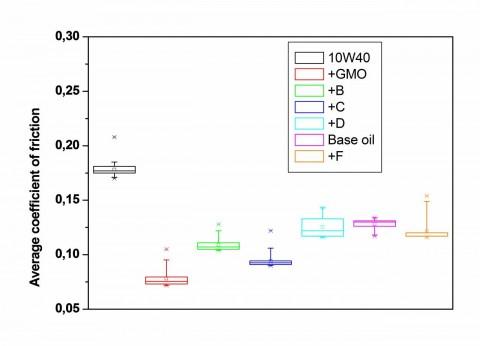 Composite polymers: How do they perform in water “tribocorrosion”

By accepting you will be accessing a service provided by a third-party external to https://factlabs.org/

Find us on Google Maps